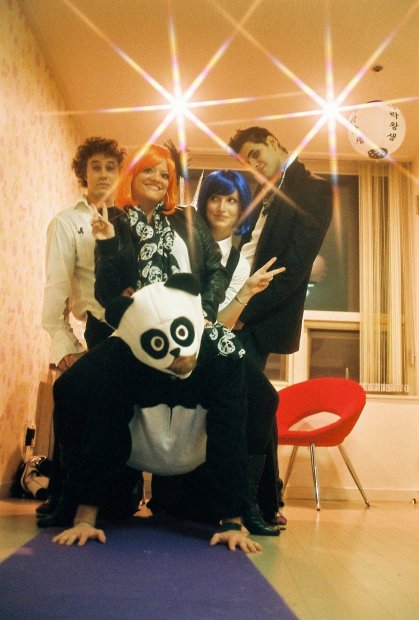 Before going out on Halloween. 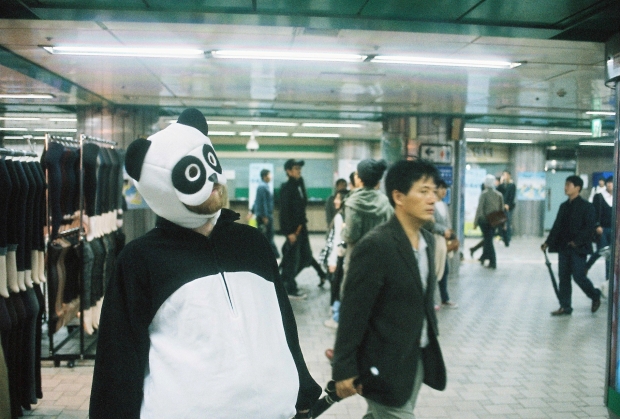 A confused panda in the subway station. 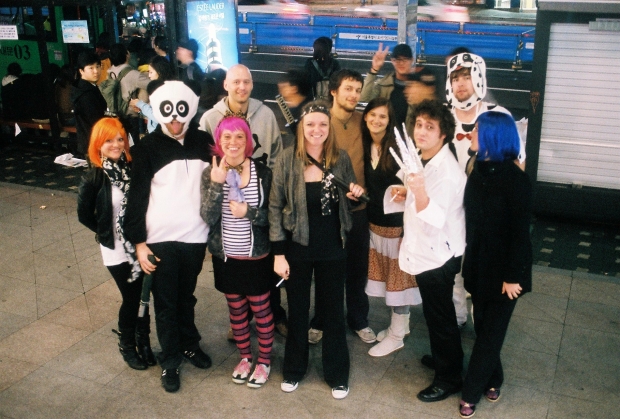 A group photo of English teachers after a nice Mexican dinner in Korea. 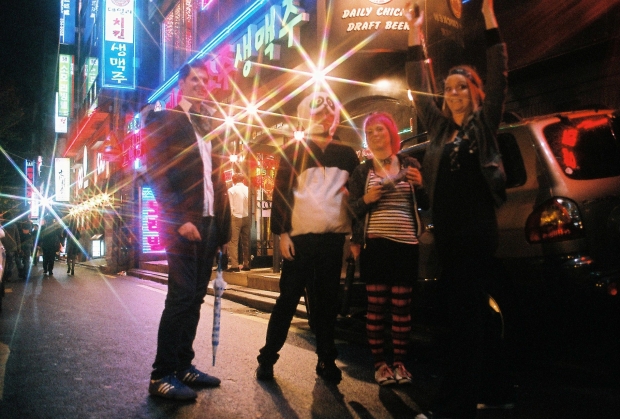 We lost half of the group on the crowded streets on the way to the next spot! 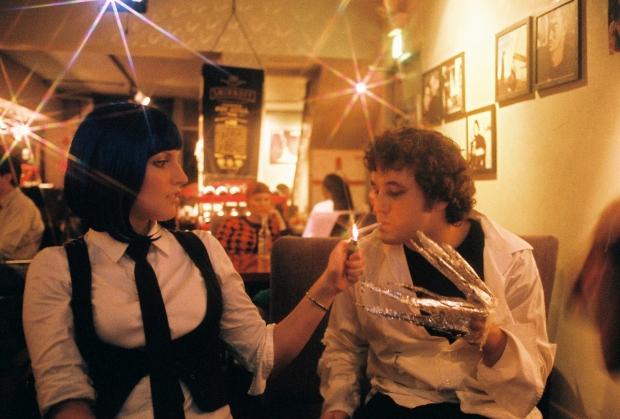 After we rejoin, Edward Scissor HAND is able to get a light. 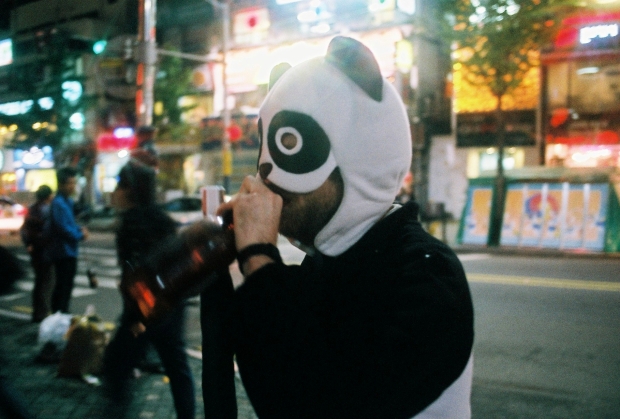 Drunken panda, an ongoing theme throughout the night. 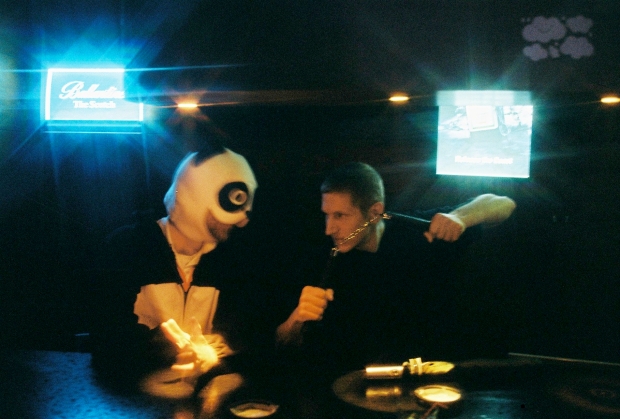 Kevin and ... I forget his name, pose for a picture at a club I forget the name of also ... I love Halloween! 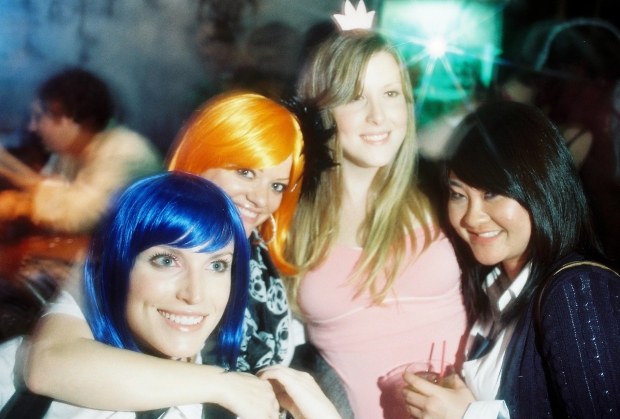 The girls pose for a picture. Lucky for me someone helped me out with a flash. I could only find 200 ISO film. 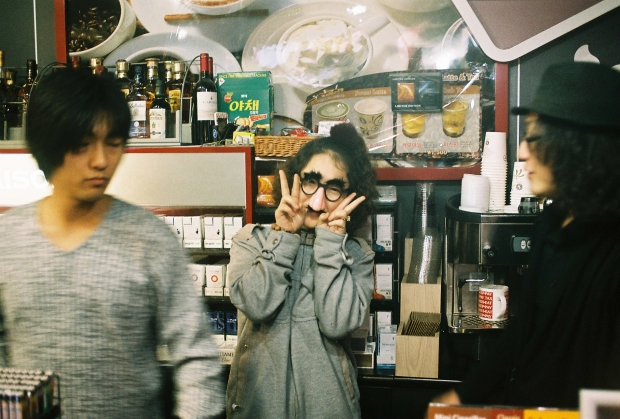 Before I caught a cab (because I ran out of film) from Hongdae back to Jangandong, I stopped to buy some film. The girl behind the counter wanted to try on my costume. JJang!!