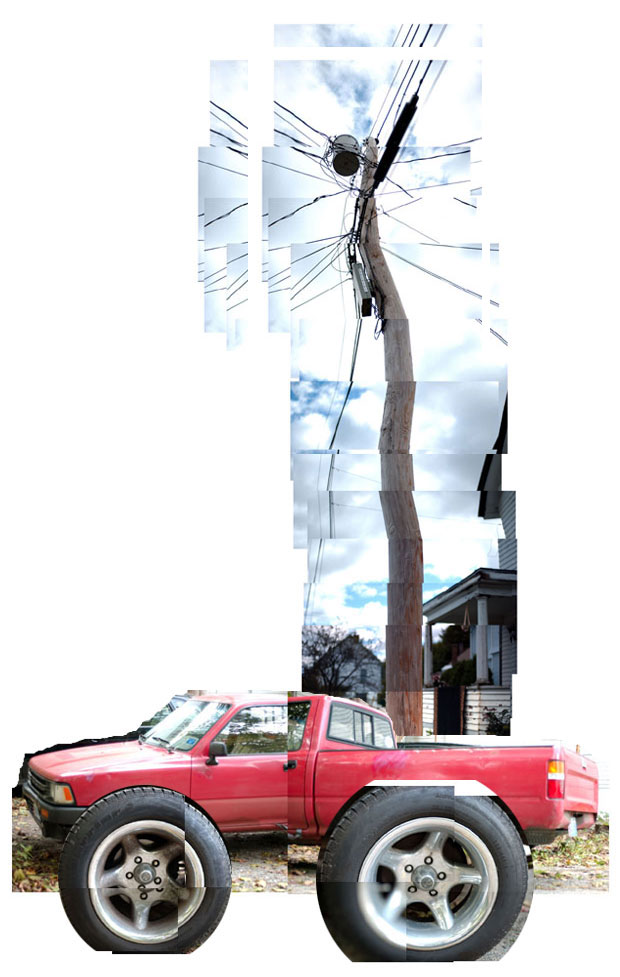 Information Gathering: I'd like to have an Internet connection without paying for a land telephone line or cable television. I think many people who don't own an 'antiquated' house phone or television would.
I've been using my truck as an information gatherer. Burning gas. Going places. Learning things. Unlearning other things, in other places.

Dear Augusta Maine,
If you want people to repopulate downtown, get free wireless public Internet like Philadelphia. I'm sure it would slowly draw people who were deciding whether to live in Manchester or Augusta, maybe even Gardiner. Maybe someone would even move here from Portland Maine? Free wireless downtown, Augusta Maine.
Thanks,
Mike

p.s. thanks for the lithgow library