Chris, this is the picture i was talking about. Mario took it. This one isn't edited poorly, but it's lores.

This is Warren. He has been sleeping on the steam grate in front of the Corcoran Gallery in D.C. for the past year. I walked by during the blizzard last winter ... there was Warren! He was still on the steam grate. I though he might die there. I thought i was going to wake up one day and he would be frozen to death ... no. 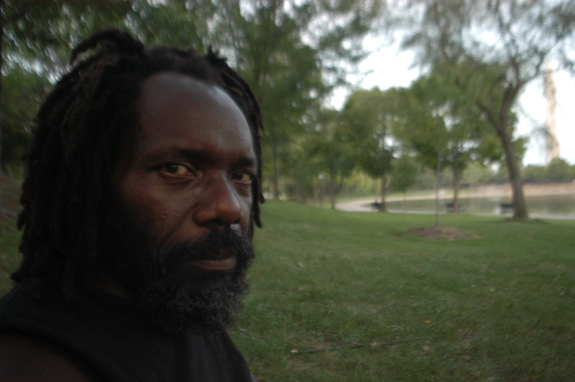 I walked past yesterday and it was about 78 degrees. Warren was on the steam grate wrapped in a sleeping bag! This picture is one of the few times Warren ventured out to the Declaration of Independence Memorial ... last summer. The furthest I've seen him out since then has been on G street, a block from his squat.
Posted by mike c at 9/26/2003 08:45:00 PM

"Hi, kids. I'm here to teach you about peace through art!"

Does anyone else think this is strange? ... I went to the Child Arts Festival on September 11, and one of the guest speakers was Lt Gen Joseph Cosumano, commanding officer of the Army's Space and Missile Defense Command.
Posted by mike c at 9/16/2003 11:35:00 PM 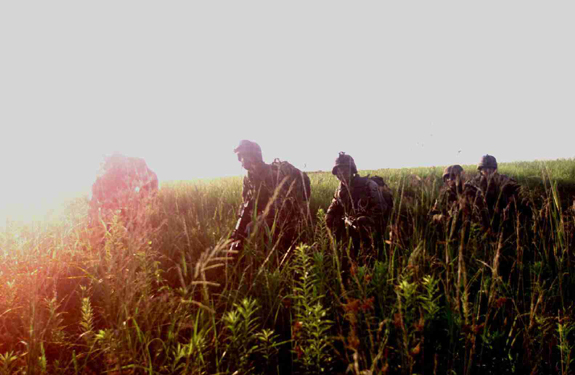