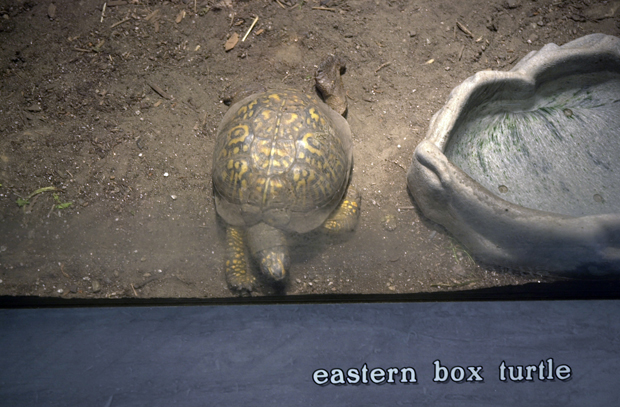 I met my brother, sister-in-law, nephew and a distant cousin at the Roger Williams zoo in Providence, R.I. on July 3rd.

Rog and Alton in one of the exhibits. 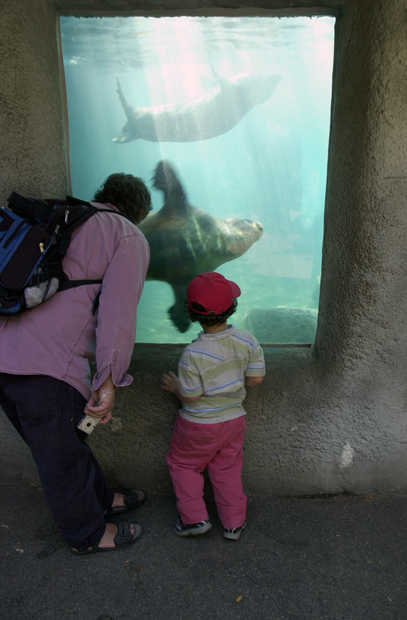 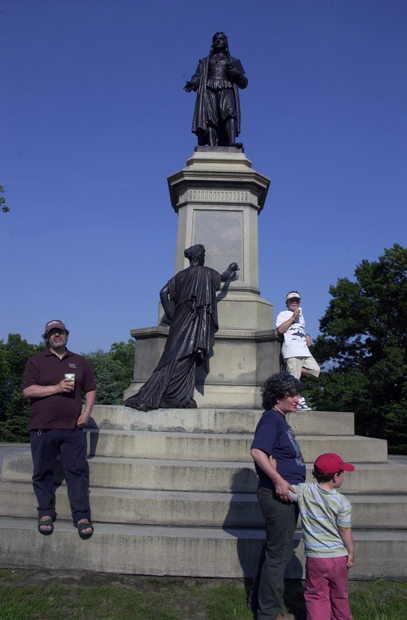 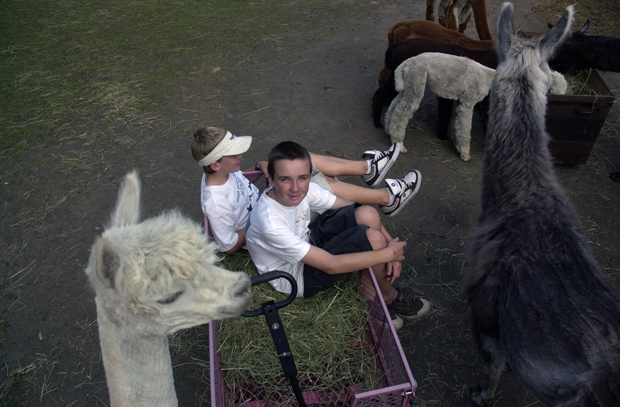 Andrew and Alton and alpacas at Tom and Andy's Paradise Alpaca Farm, in Little Rhodey. 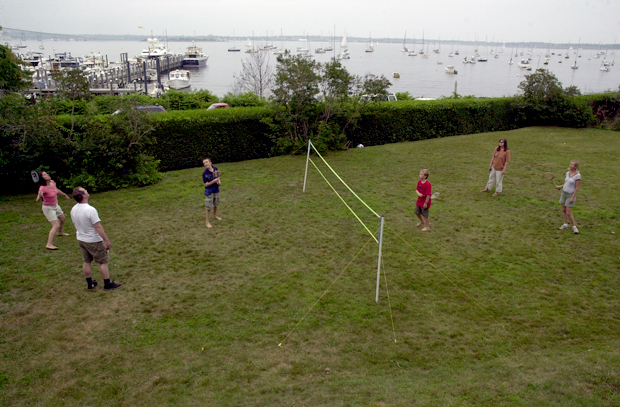 Badminton in Jamestown, R.I. on the 4th of July. 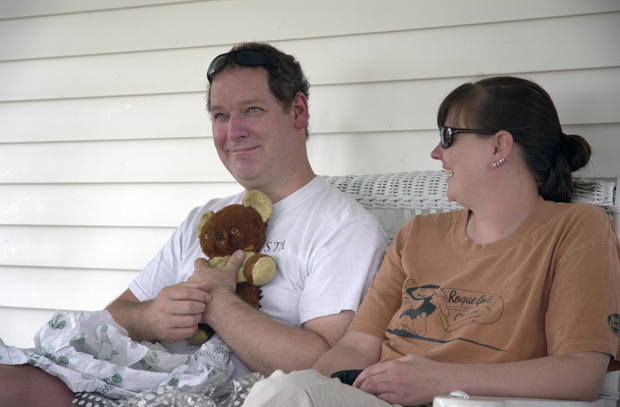 Pete receives his childhood bear from one of his sisters. His girlfriend, Stacey laughs. 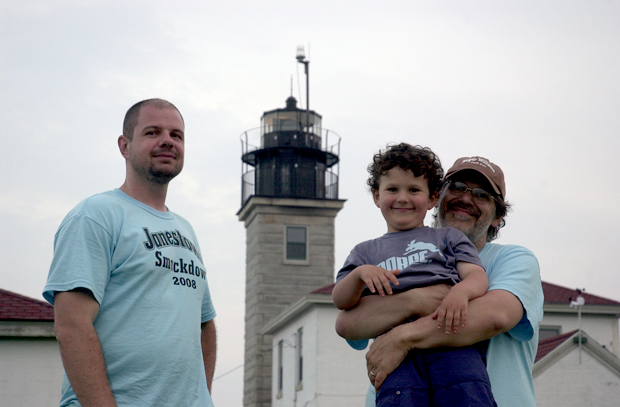 My brother holds my nephew, and I pose at the Beaver Tail State Park. 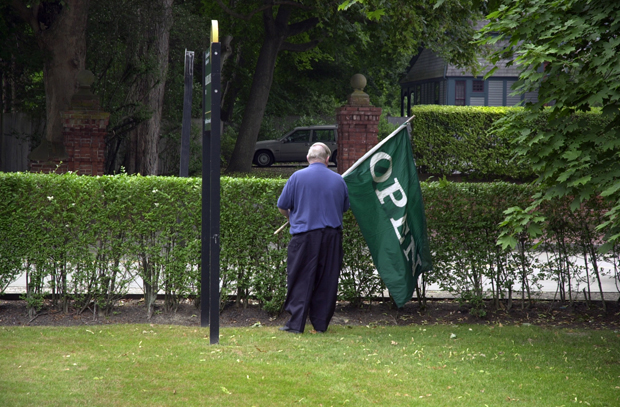 A security person puts out the open sign on a Newport mansion that offers tours. 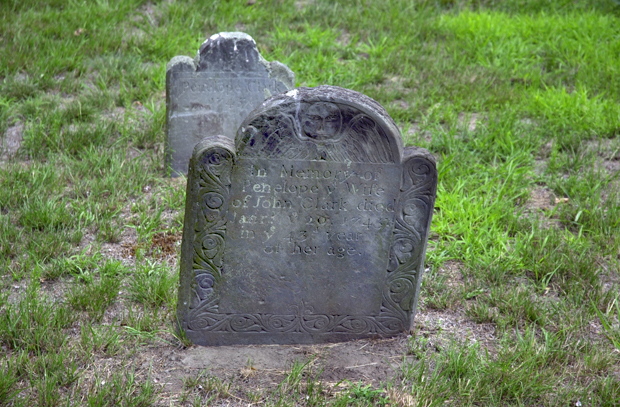 The grave of Penelope Clark. 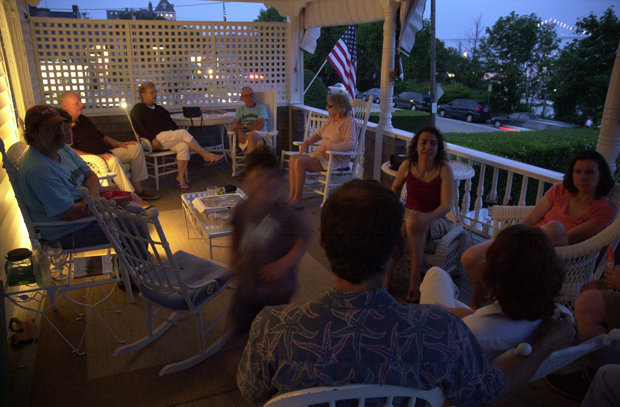 Sitting on the porch talking before the fireworks. 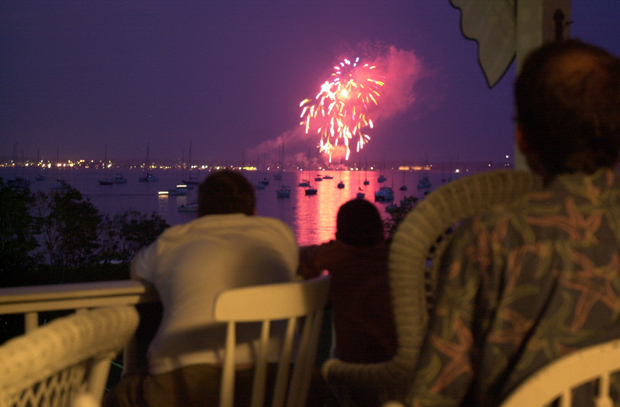 Watching the fireworks across the Narragansett Bay. 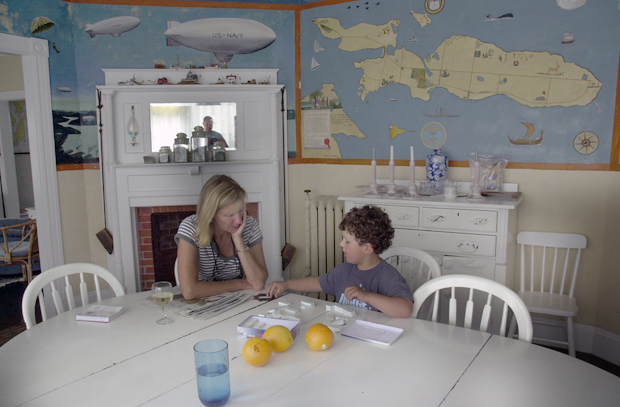 Kellie and Will play dominoes in a dining room with a mural of Jamestown, R.I. 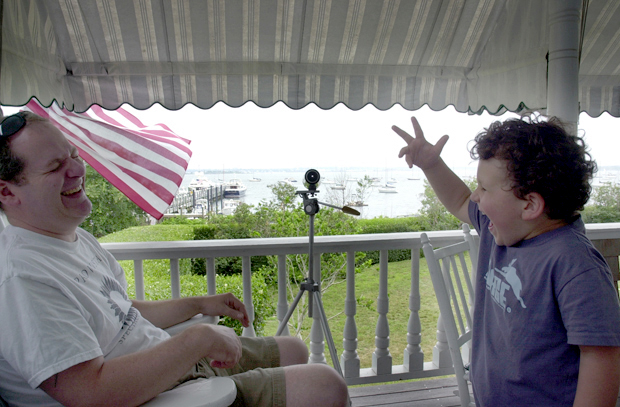 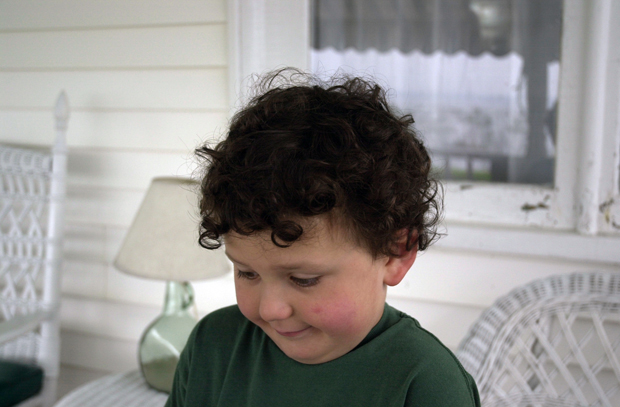 My nephew, Will on the porch. 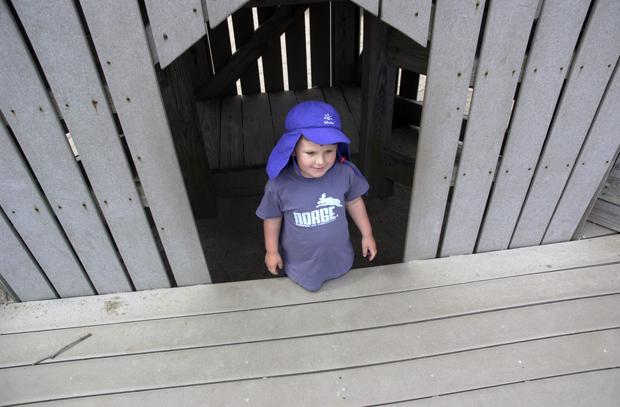 Will at the playground. 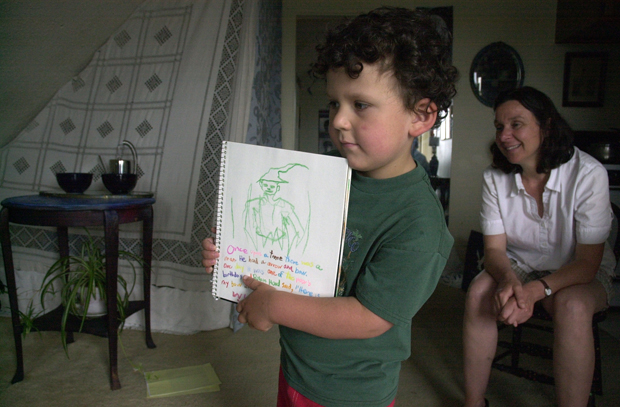 A picture of Robin Hood that Will and his Aunt Katharine drew together. 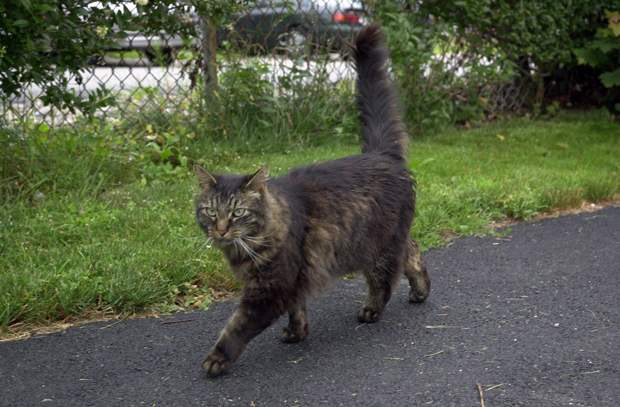 Katharine's cat Nick who has long whiskers and may soon change his name to Graham. 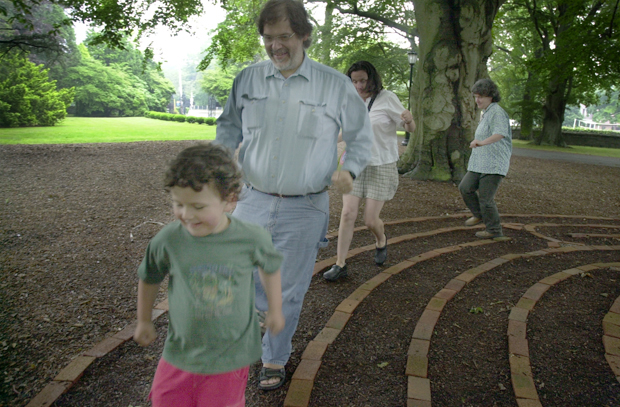 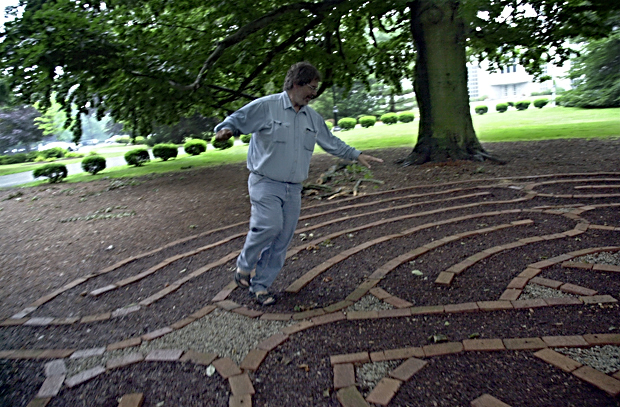 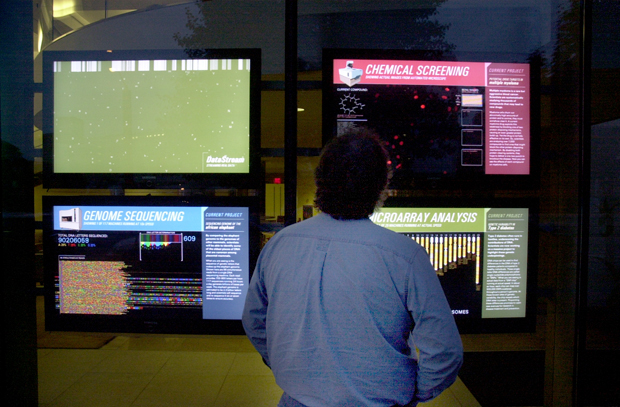 The data stream screens at MIT. 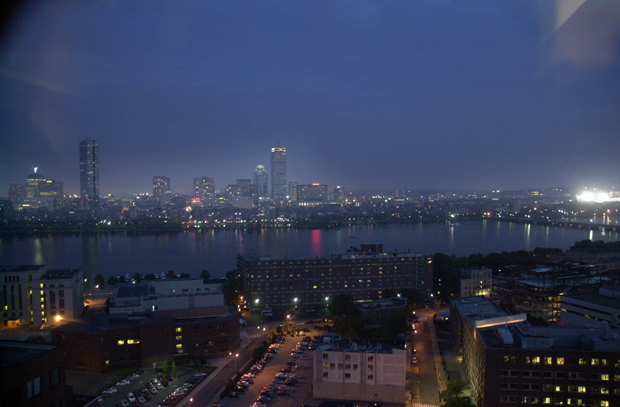 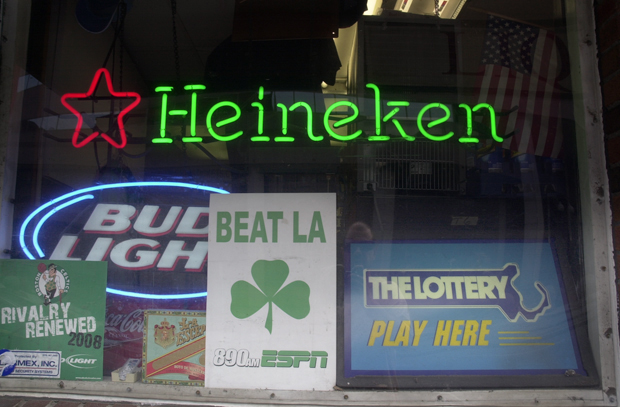 A store window in Boston. 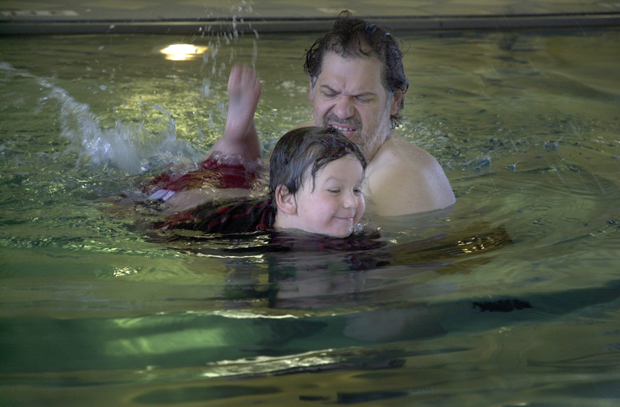 My brother Rog is teaching my nephew Will to swim. Will could go on vacation in Gary, Ind., if the hotel had a pool. 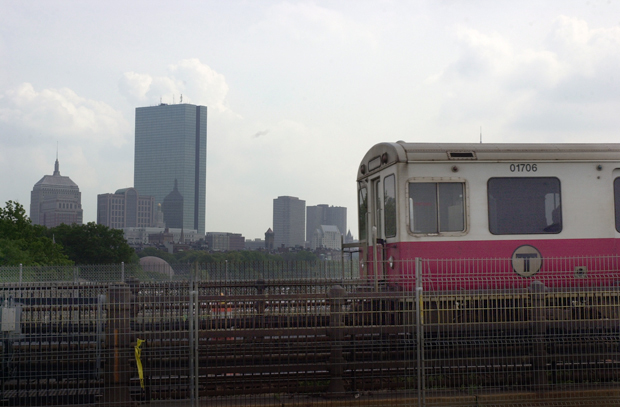 The T moved slowly across Longfellow Bridge because of construction. 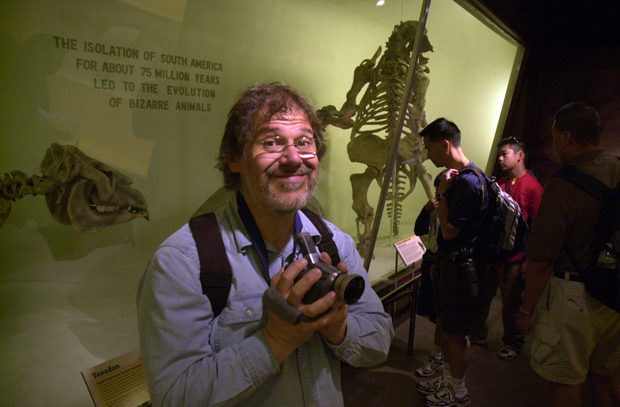 Rog with video camera in Harvard's museum of science. 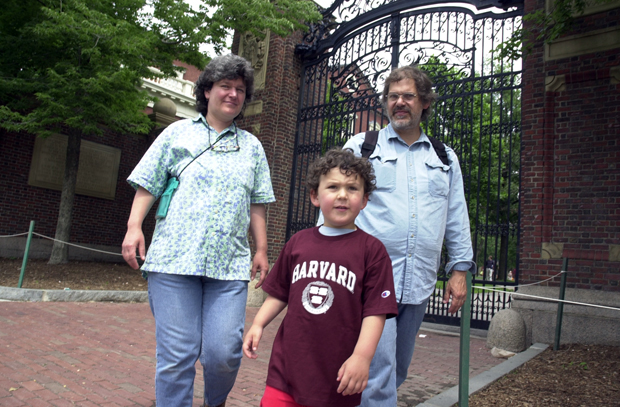 Maybe Will will be accepted to Harvard in the future. They have at least one great museum. The school has a good reputation. 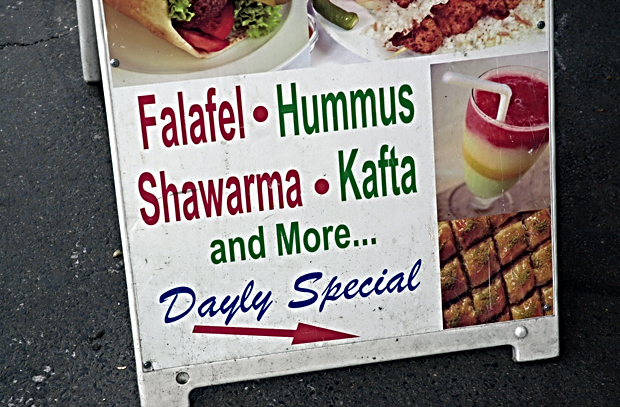 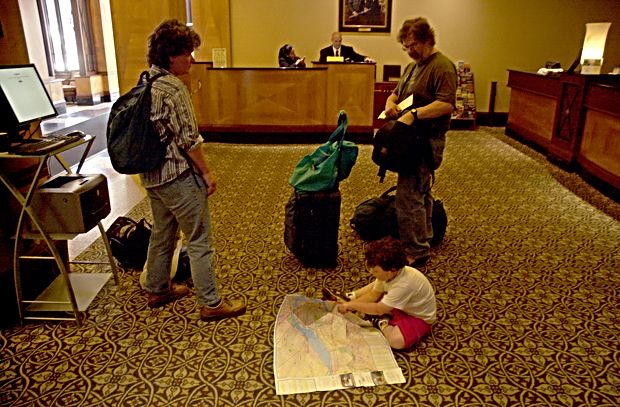