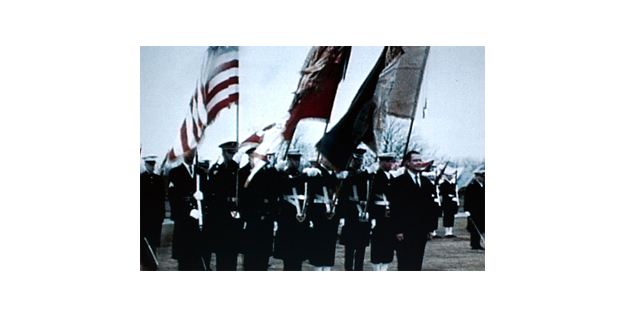 McNamara: Checked out 'Fog of War' from Lithgow Library. A saw it in the theater it was premiered at (days after the actual premier, in which McNamara himself presided, to give answers to the questions he wished he had been asked. And the director Errol Morris was there for questions too - but i missed all that) in Washington, D.C., while eating and drinking a beer with Jen, my girlfriend at the time, who is now the manager and a co-producer at an independent film production house in Manhattan.
But It's cool to drink a beer and eat something while you learn things (high schools could learn something from this), so I watched it again at home. 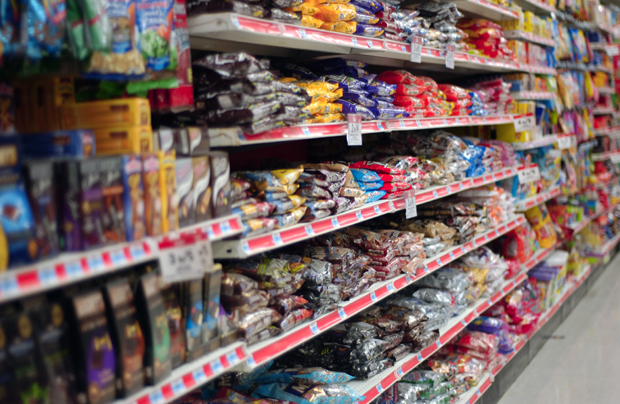 What was I thinking? K-Mart doesn't sell eggs! Only last year's candy eggs. But the K-Mart a couple blocks from my house does sell No-GMO Half & Half. 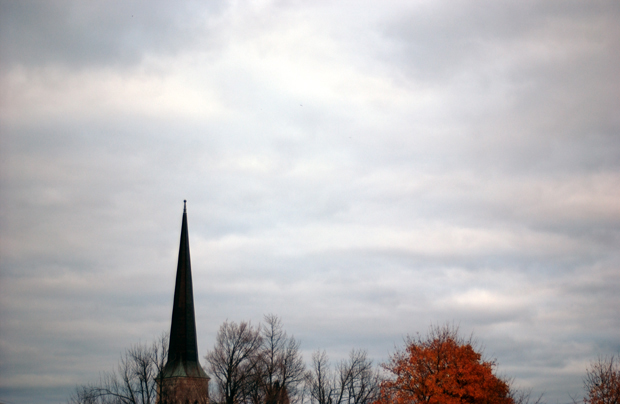 Incredible Geary's: After only 3 of these extraordinary (Portland Maine made) pale ales, I discover the reason for my life. And jot it down for future reference.