A Fondness for Augusta Maine

I have been growing fond of Maine. Which has been hard as the days grow shorter and colder. And I grow older and anxious. I respect that gull though. Flying over the parking lot of a store. A store named for the shear capacity of it's own parking lot? I respect that gull. He's looking down at me, laughing.

The herd in flight. (These gulls are way bigger than you think.)

It looks cold across the Water Street roof tops. I am thankful I walked down to Water Street last night. It was empty, nearly. But it reminded me more of a boring European town. It was nice. 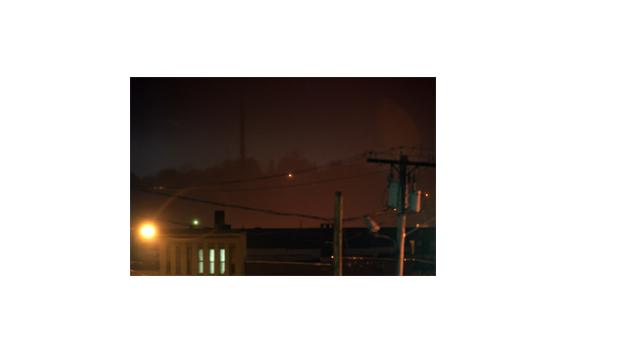 A chimney of an old paper mill looms looooms over a downtown area of Augusta Maine. Evidence of a former industrious economy. Evidence of environmental damage. Evidence, like a giant push pin marking the spot on the map of an environmental investigation. (If the company didn't take the structures away what are the chances they've cleaned anything else?) 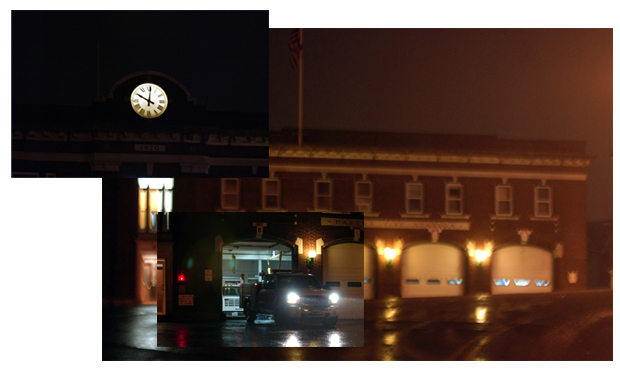