EXTENDED FOR ONE WEEK! After negotiations with the gallery "2001: A Kandahar Odyssey" has been extended for one week and will now close on February 19th! If you didn't get a chance to see it the first month, you're in luck! 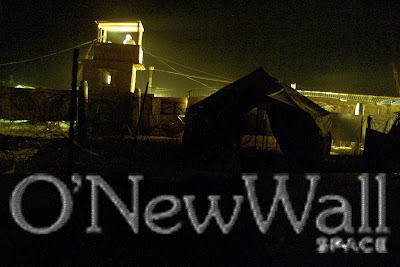 It is hard for me to believe that Coalition Forces are still there today, a never-ending war that no one is winning. Like the war, that
has waged for over 10 years now, the camera equipment I used is also 10 years old now. A Nikon D1 2.7 megapixel DSLR camera created all of these photos, it will be apparent in the over-sized prints. It will add timeliness to a subject that has become timeless over the past decade.

Join me at the opening which is also my first solo exhibition. 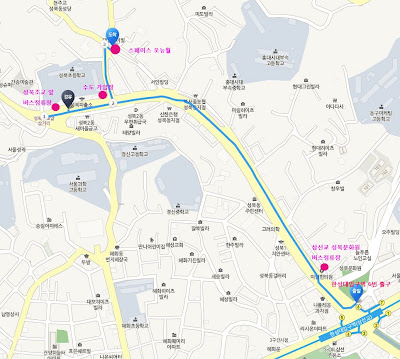