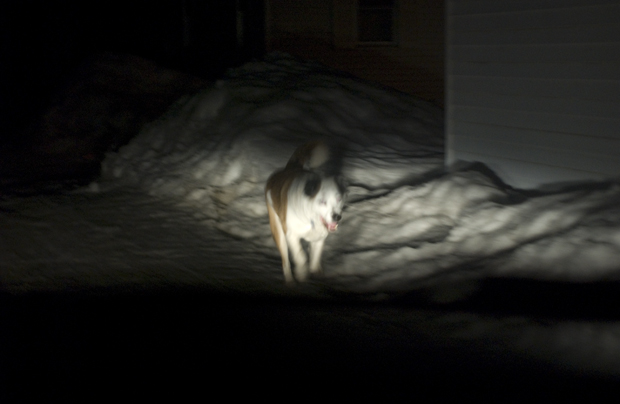 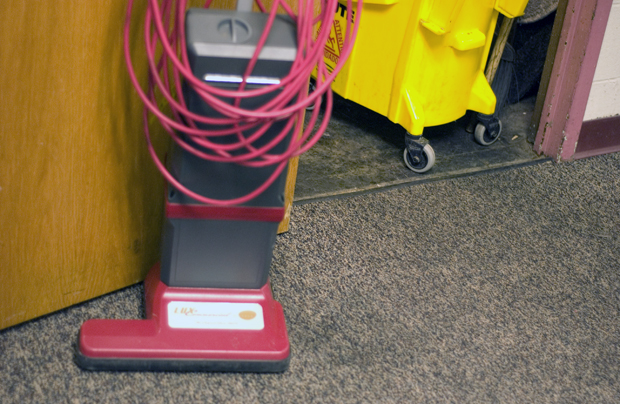 The Spring Cleaning.
I knew it before it was even news. The company I work for, Blethen Maine Newspapers, is putting our group of newspapers up for sale; The Portland (Maine) Press Herald, The Kennebec Journal, and The Morning Sentinel. It appears that my job as a copy editor at the Kennebec Journal could be in danger.
I saw it rolling up the East Coast the past month. First The New York Times layoff, then the ripple, The Boston Globe layoffs a couple weeks ago. The Portland (Maine) Press Herald had their layoffs just last week, they are our parent paper. (I better learn how to ride this wave.)
Some how I feel in the middle of something news-like (that is not piles of snow) again for the first, or one of the first times since I left DC. Too bad it is such an unfortunate phenomena, as a lot of news is. I feel more fearful for the future of employees who have been there for nearly 30 years, than I do for myself.
In fact, the journalist known as the American copy editor or americanis journa janitoriuos (from early Latin for library janitor), is a dying breed and appears is in the process of being outsourced to India, like Hollywood and eventually everything else will soon be.
At least photography and writing seem to have a pretty stable future.
Don't they?
Posted by mike c at 3/19/2008 02:42:00 AM