First Day Off in Augusta 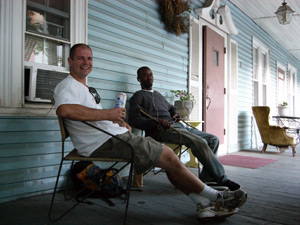 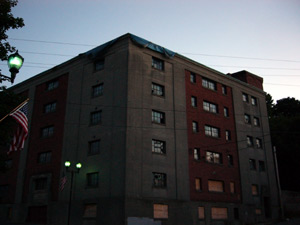 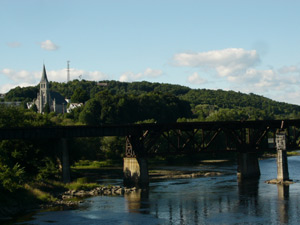 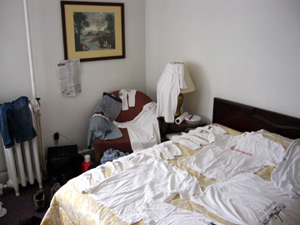 Yesterday was my first day off from the KJ. It came directly after my first day of work. I sorted some things out, decided I probably won't get a vehicle for a while until I have saved a little more money to open up my options. I drank some beer on the porch of the Edwards House Inn, while my closest friend here, Michael, listened to some Irish music on my i-Pod. We communicate okay for speaking different languages, he speaks Haitian French. He is up here working construction from Haiti. We walked Across the bridge to Lou's Discount Beer Barn. I got some beer, he got some Piña Colada mix. I kept trying to tell him in the store that he needed to buy alcohol to put in it. But gave up and when we left he told me that alcohol wasn't good for him, so he just drank the sugary mix. We sat there for a couple hours watching the traffic, people, and the old abandon Edwards cotton warehouse across the street. I did some laundry and found out the dryers don't really work. Write soon!
Posted by mike c at 8/22/2007 01:34:00 PM